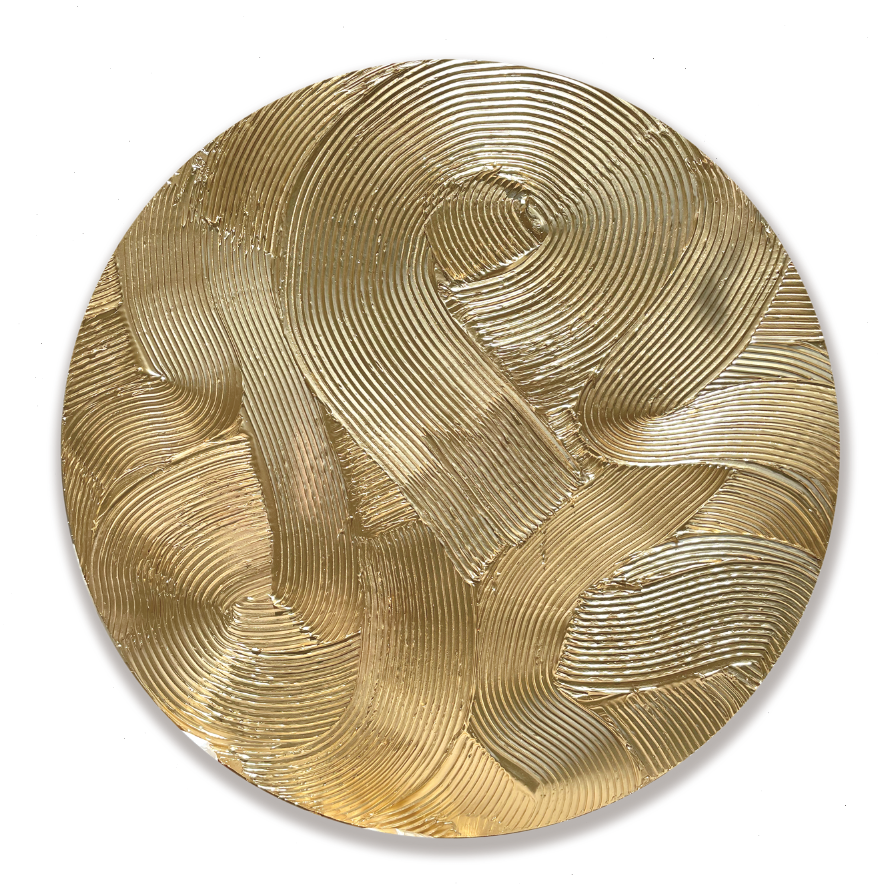 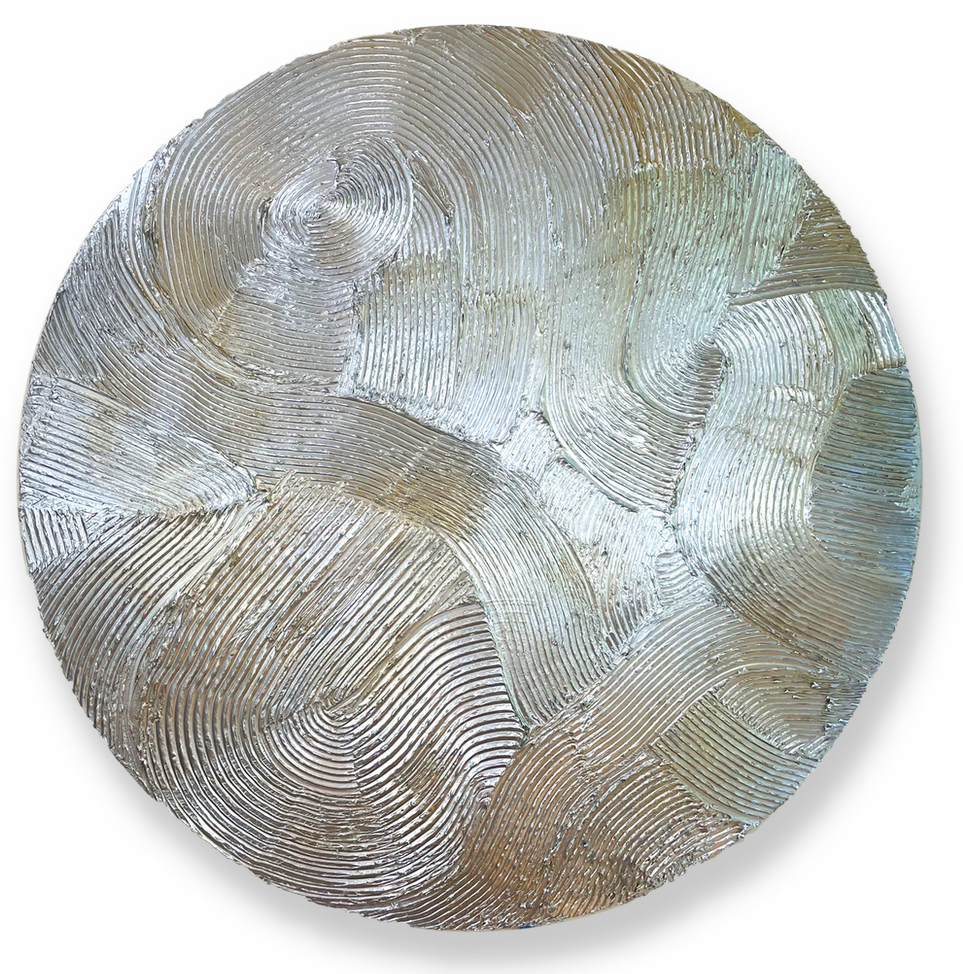 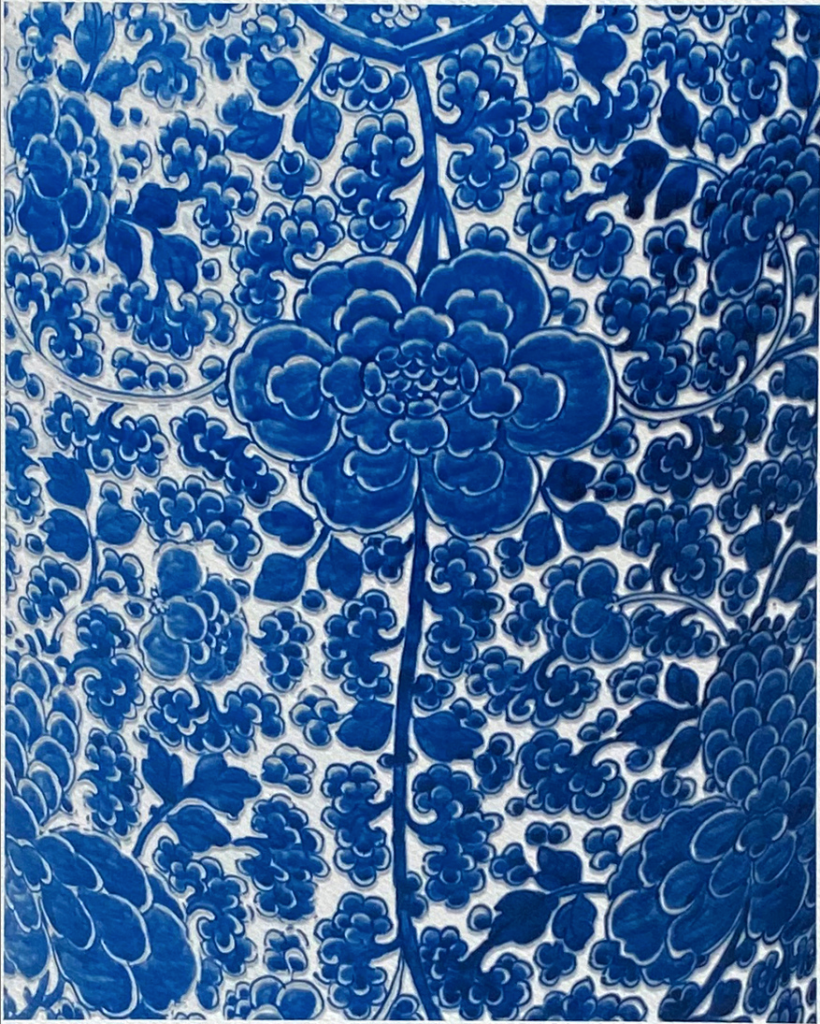 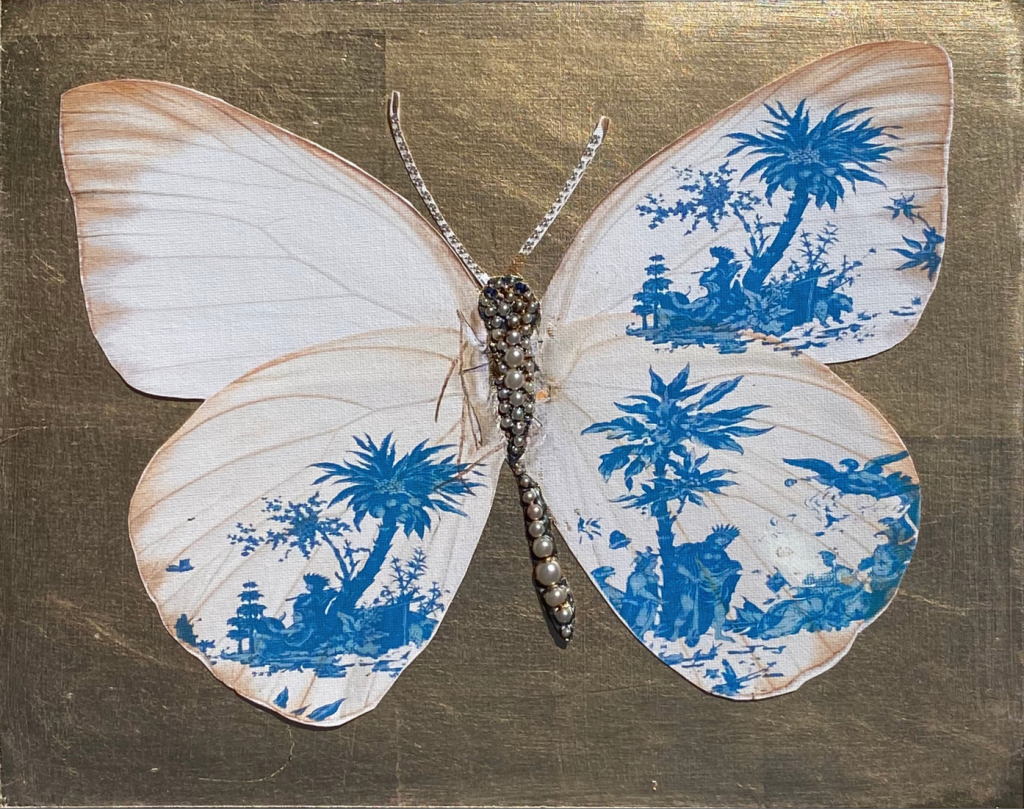 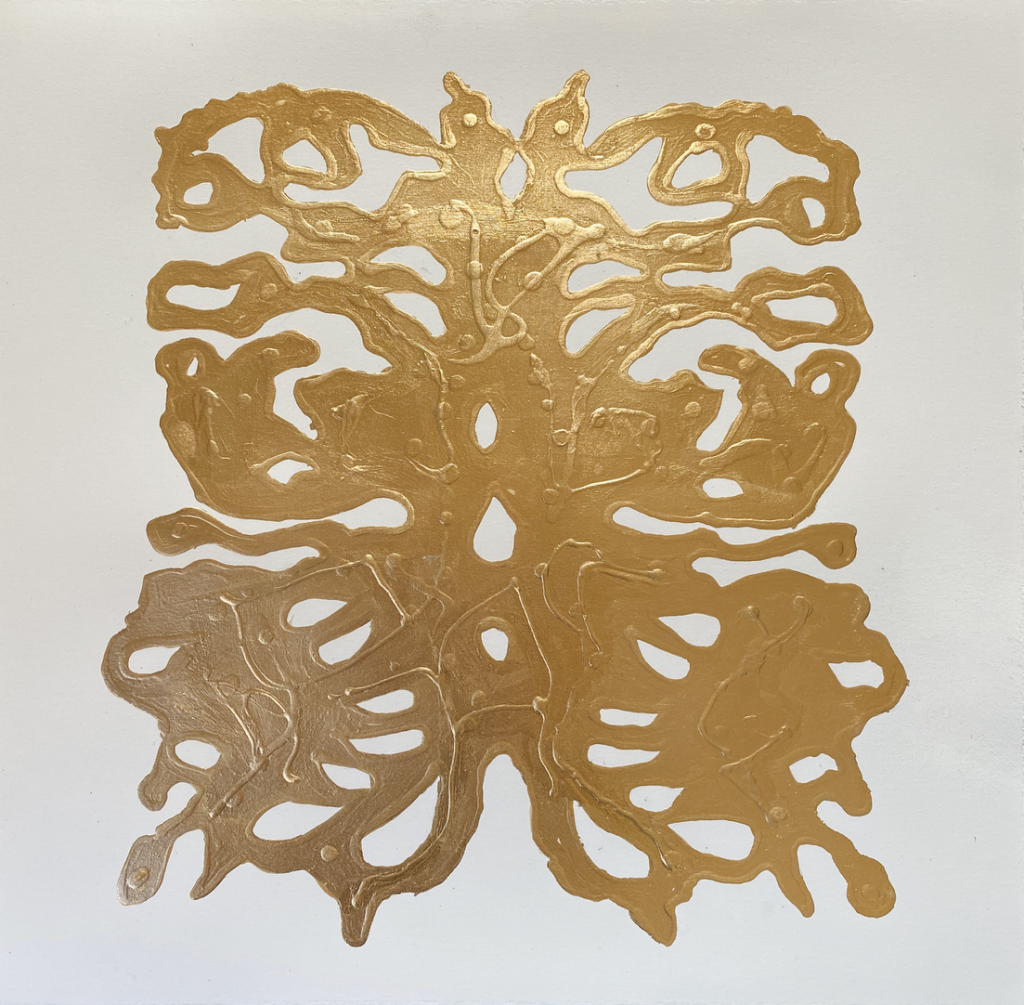 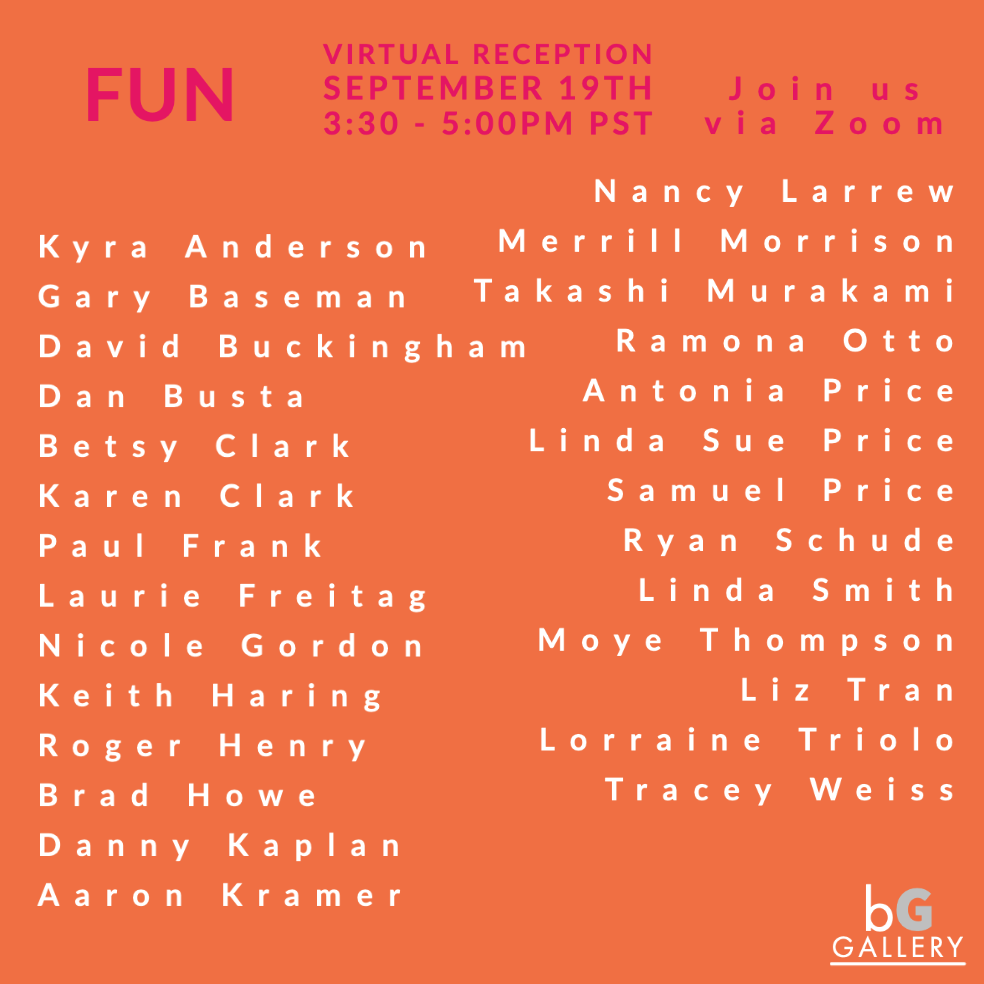 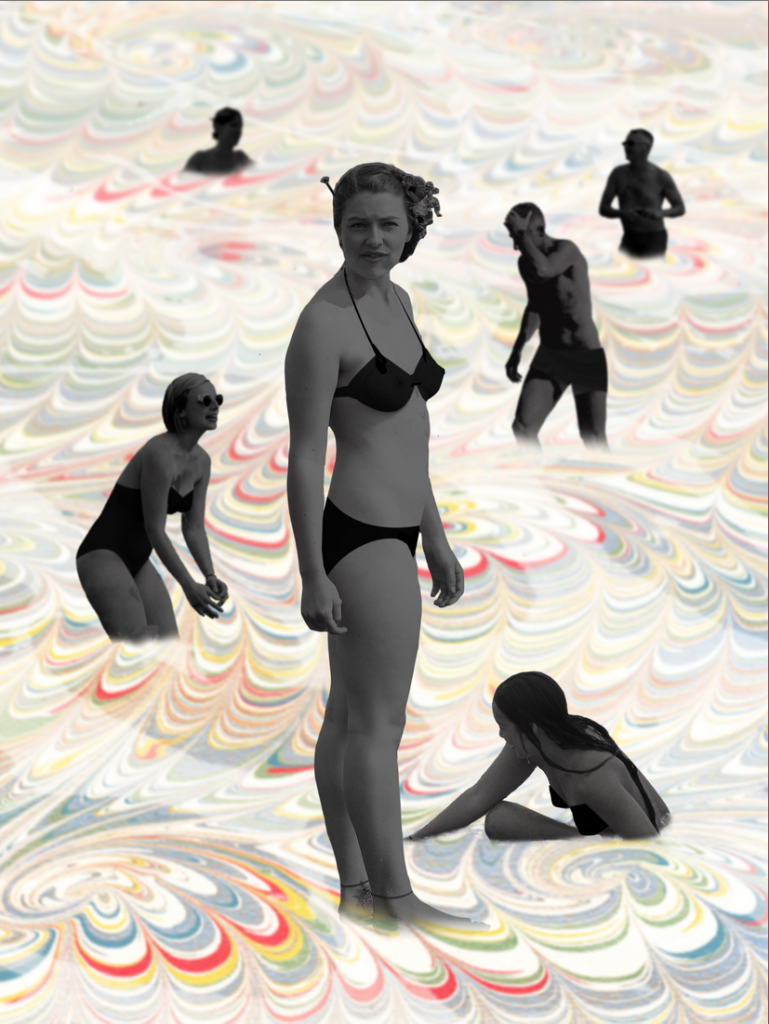 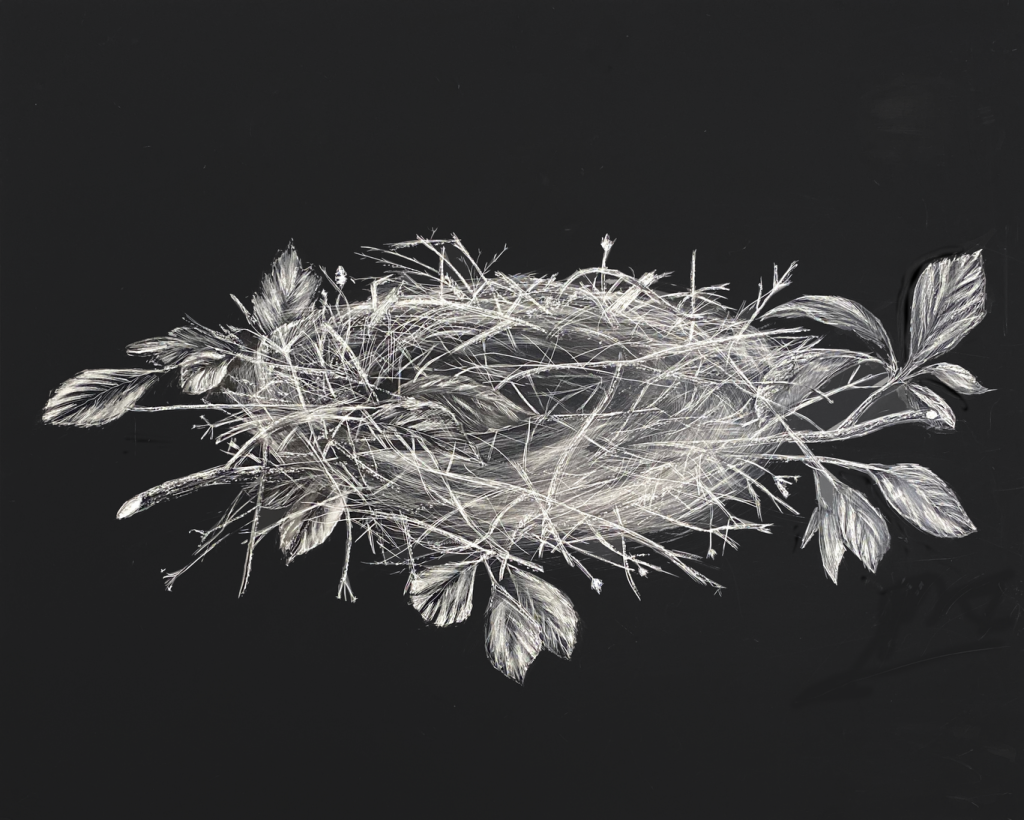 Chosen by Rebecca Wilson, chief curator of Saatchi Art, these are 10 of the most influential up-and-coming artists to know in 2018.

While fine art has long been associated with the East Coast, artists from Los Angeles continue to create stunning, provocative, and intellectual work that rivals even the best that New York City has to offer. Saatchi Art recently hosted The Other Art Fair, giving 100 emerging artists the opportunity to showcase their work in Downtown Los Angeles. Among those artists are 10 women whose work certainly deserves your attention.

Chosen by Rebecca Wilson, chief curator of Saatchi Art, these are 10 of the most influential up-and-coming artists to know in 2018. Whether you’re a novice art connoisseur or a lifetime collector, you’ll want to see what these artists have to offer. Ahead, they’re sharing the inspiration behind their work, along with their top styling tips for when you finally bring a masterpiece home. Meet the women behind the art, and shop their work while you’re at it.

Inspiration?: “Chaos is a great inspiration. My studio looks like a hurricane hit with half-finished paintings and collages strewn everywhere. I get ideas from seeing the juxtaposition of visual ideas.”

Aesthetic?: My style is all over the place. I go from geometric to landscapes to portraits.”

Reaction?: “I find that people tend to see things in my work that even I am blind to. Everyone is a painting whisperer, so I try not to telegraph what I’m thinking.”

Styling Tip?: “I like geometric and minimalist work in modern houses. Metallic paintings are unusual and tend to get attention in a room. But with art, anything goes.”

ABOUT THE EXHIBITION:
The Long Beach Island Foundation of the Arts and Sciences (LBIF) encourages emerging artists as well as those with established reputations to participate in the National Juried Competition: The 3d Print. The purpose of the exhibition is to showcase contemporary works of art made using 3d printing technology that reflect innovative use of the medium, technical excellence, and personal vision.

CAT ART SHOW LOS ANGELES will feature an original work by Karen Clark.? Cats have been part of our lexicon (not to mention our home life) for thousands of years. The Egyptians frequently aligned them with the gods, like Bastet, the goddess of warfare. Later, great artists like Pierre-Auguste Renoir, Utagawa Kuniyoshi, and Pablo Picasso all created masterpieces centered around cats,?sometimes showcasing them as companion, sometimes around something much deeper symbolically.

Cat Art Show Los Angeles will be the largest multi-artist exhibition of cat inspired artwork for sale ever exhibited.? All artwork will be for sale, and a portion of the proceeds will go to the?Stray Cat?Alliance of Los Angeles.

Susan Michals has written about art and culture in such publications?Vanity Fair,?The Wall Street Journal?and?The Huffington Post. She is an art consultant for clients in North America and Europe.